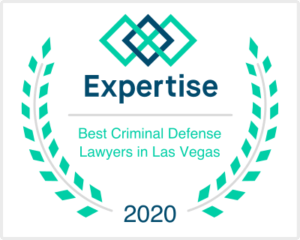 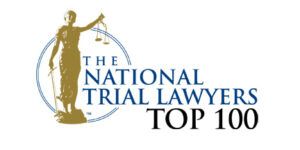 Rasmussen Law P.C.  is a criminal defense, and personal injury law firm that provides defense for clients against DUI’s, felony charges, drug related charges, and misdemeanor charges in Las Vegas. If you have been arrested, or injured schedule your free consult with one of our Las Vegas Criminal Defense Attorneys. 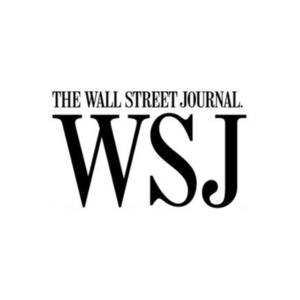 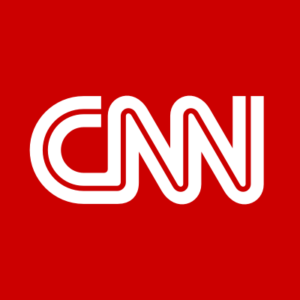 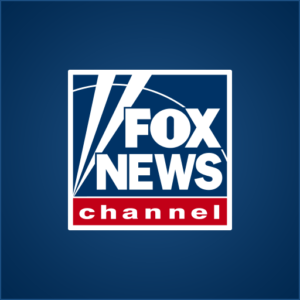 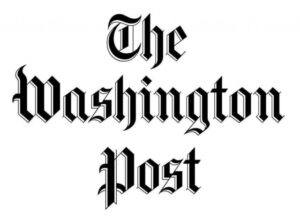 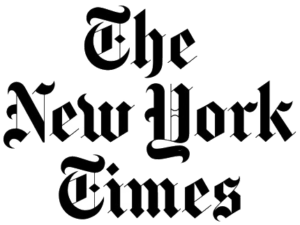 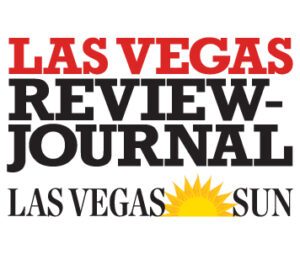 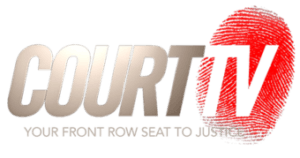 At the law firm of Rasmussen Law P.C. , we represent clients from all over the U.S. and worldwide in criminal cases in Las Vegas and throughout Nevada. These include criminal charges such as casino marker default. We have an aggressive approach to criminal defense, and we have years of experience defending individuals in the Las Vegas court system.

Regardless of where you live, if you face criminal charges, you need a highly-skilled criminal defense lawyer to represent you. Our firm regularly defends clients at every level of the State and Federal courts in cases involving misdemeanor charges and serious felonies, such as financial crimes or violent crimes.

Being Arrested Does Not Equal Guilt

Being arrested in Las Vegas on a criminal charge does not mean guilt or a conviction. You are presumed innocent until you are proven guilty in a court of law. The District Attorney has the burden of proven beyond a reasonable doubt that a jury should find you guilty. Rasmussen Law P.C.  wants to prevent this from happening to you.

As highly-skilled, experienced and knowledgeable criminal defense attorneys, we will aggressively seek to have the charges dismissed or reduced with minimal penalties. We always seek the best possible outcome for you. We know the prosecutors, judges, criminal court process and the Las Vegas police. This comprehensive knowledge of the system, along with a thorough analysis of the facts, can produce a winning defense strategy.

Chris Rasmussen has successfully defended over a 1000 cases in Nevada Courts.  Through and aggressive posture Rasmussen has been able to dismiss hundreds of cases quickly and has negotiated most felony cases to misdemeanor plea deals.

Chris Rasmussen has handled six of the largest federal trials in Nevada history.

He successfully defended Robert Furman who was charged in a multi-million dollar tax evasion case.  Furman was found not guilty of all charges after a prolonged four month trial.
Rasmussen successfully defended the Hells Angels Motorcycle Club in a federal RICO case in which the federal government if victorious would have been able to confiscated all of the Hells Angels famous trademarked artwork.  The case facts involved a shoot out between the Hells Angels and the Mongols which created the largest crime scene ever analyzed by local police.  After a year of pretrial litigation and a month of trial, Rasmussen and his fellow defense lawyers were able to resolve the case with Rasmussen’s client being dismissed from the case as a result of discovery violations by the ATF.  See the Nevada Appeal‘s article “Laughlin Six allow Hells Angels to lay scratch out of court relatively unscathed” and The San Diego Tribune‘s “Jury in Las Vegas asked to doubt ‘snitches’ in Hells Angels case”.

Short-barreled rifle (SBR) is a legal designation in the United States, referring to a shoulder-fired, rifled firearm with a barrel length of less than 16 inches or overall length of less than 26 inches. In the United States, an SBR is an item regulated by the Bureau of Alcohol, Tobacco, and Firearms (BATF) as an NFA firearm. In the absence of local laws prohibiting ownership, American civilians may own an SBR provided it is registered with the BATF, and a $200 tax is paid prior to taking possession of, or creating the firearm. Remember, if you put a stock on a handgun, you just illegally converted your weapon, and committed a felony! Get all paperwork processed FIRST!

Chris Rasmussen is licensed in the State of Arizona and has handled criminal cases throughout Arizona, but focuses on Mohave County Kingman Superior Court.  This court serves as the court of jurisdiction for felonies that are charged out of Kingman, Bullhead, Fort Mohave, Lake Havasu, and the rest of the cities and towns located within Arizona’s largest county.  It is common to see drug interdiction cases throughout interstate 40.  Many clients are seemingly randomly stopped and searched traveling from California through Arizona to their destination.  We have litigated Fourth Amendment search and seizure issues and have experience dealing with these police stops.

Rasmussen Law P.C. also represents clients in personal injury civil lawsuits, including wrongful death claims that arise from auto accidents in Nevada. If you have been injured in a vehicle accident, whether it is an automobile, motorcycle, or other vehicle, we can help you. We have a proven track record of securing financial compensation for our clients who sustained personal injury in an accident. While not every case results in awards in excess of one million dollars, we have successfully obtained such judgments for some of our clients. Our objective is to ensure that your rights are protected and you receive just compensation.

Chris Rasmussen multi-million dollar verdicts or settlement.  As aggressive injury lawyers, Rasmussen Law P.C. have put millions of dollars in the pockets of their clients.

Call now to discuss your personal injury claim or criminal case in Las Vegas, Nevada. A free consultation is completely confidential. You may contact us at any time, and we look forward to determining how we can assist you.

Send Us A Message